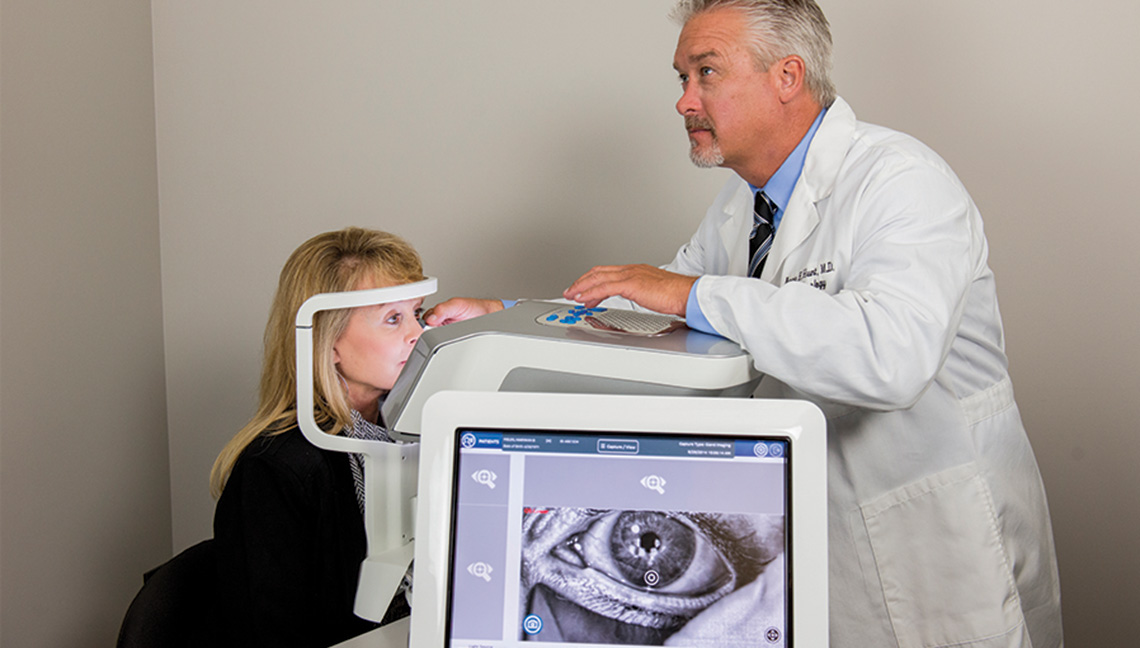 The LipiView® Ocular Surface Interferometer is an ophthalmic imaging device that is intended for use on adult patients to capture, archive, manipulate, and store digital images of specular (interferometric) observations of the tear film, which can be visually monitored and photographically documented. Using these images, the LipiView® Interferometer measures the absolute thickness of the tear film lipid layer.

The LipiView® II is the only instrument that accurately measures lipid layer thickness, evaluates blink rate, and visualizes meibomian gland structure to determine lipid deficiency and detect MGD in its earliest stages.

Real-time visualization of the lipid layer allows your doctor to evaluate the dynamic response of the lipids to blinking, while proprietary algorithms measure the extent of lid closure during each blink.